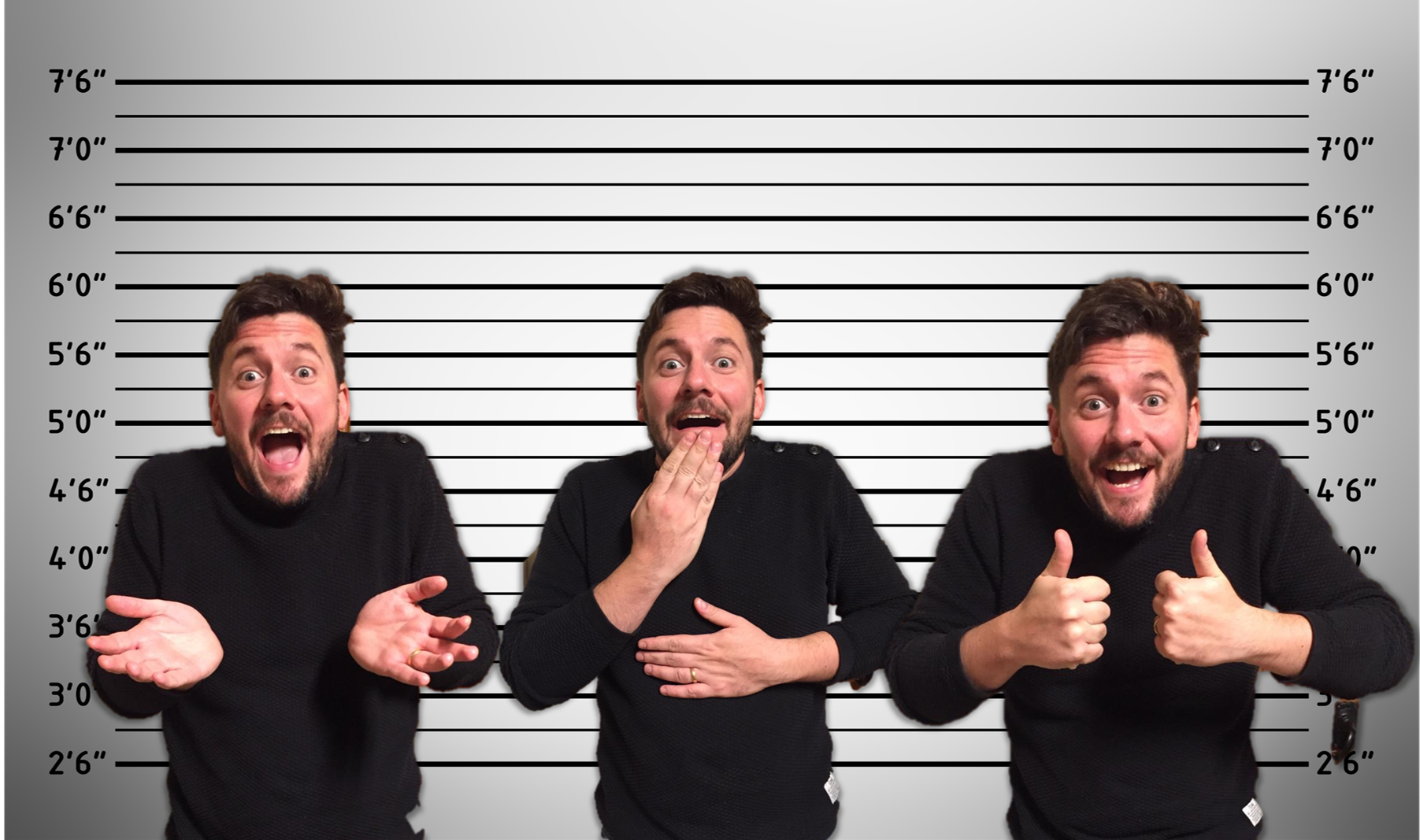 DCI Bob Claw is in court, eagerly awaiting the jury’s verdict. Except this time, it’s not one of Claw’s collars who stands accused, it’s Bob Claw himself. But what is he accused of? And how did it go so wrong for one of the force’s most respected detectives?

All is revealed in this one-man sketch show, loosely themed around crimey, detectivey things by award nominated comedian Mark Vigil.