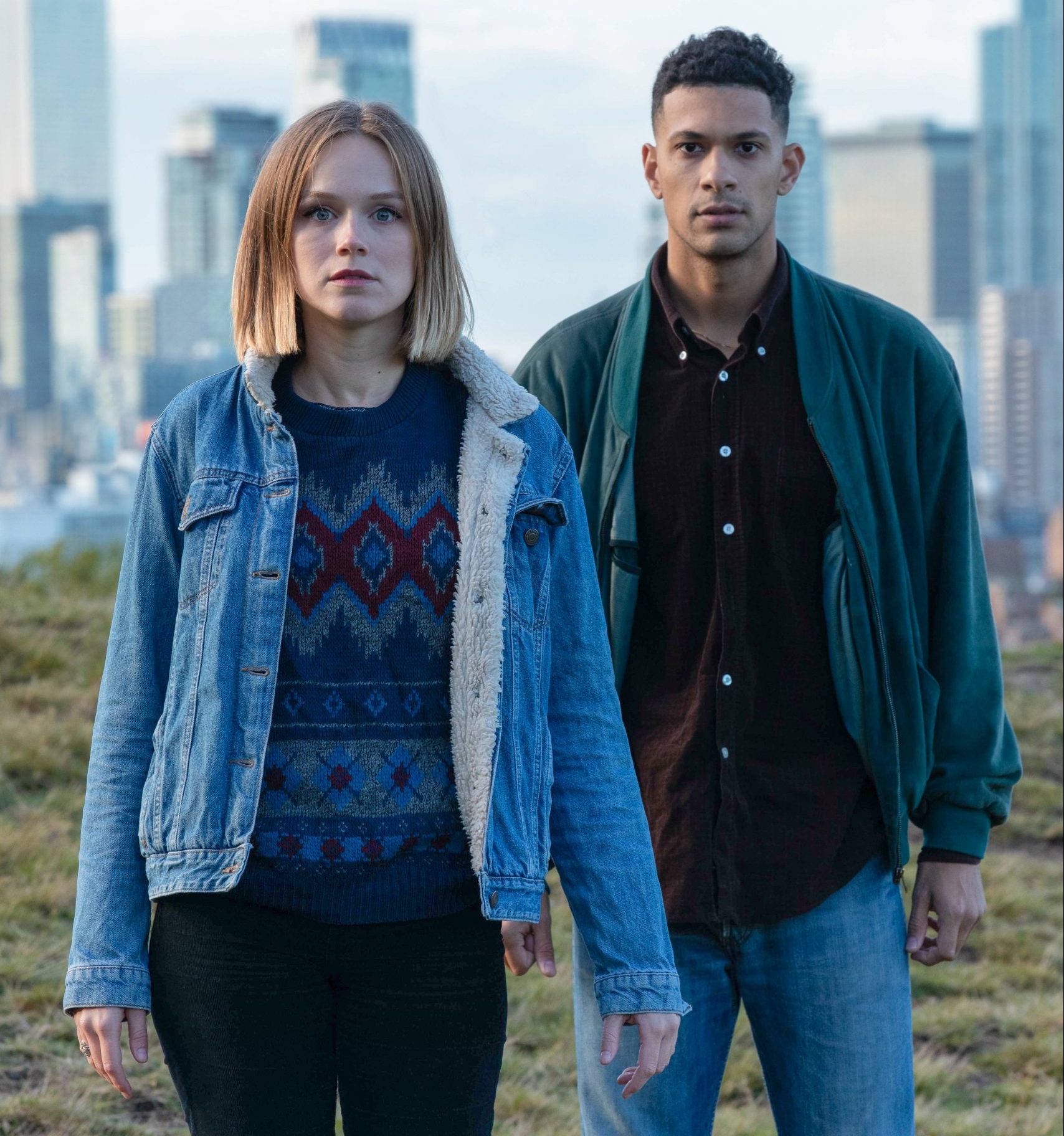 Directed by Gemma Aked-Priestley, Flinch is a darkly comic examination of a modern relationship.

Jess is an actor, or will be, as soon as she hears back from her latest audition. Mark works in the city, an up-and-coming trader who’s never really made it past the starting line. The pair are definitely fine, almost-some-of-the-time – until the night they have an experience that threatens to change everything.

When Mark reacts unexpectedly in the face of a violent mugging, his girlfriend Jess is left questioning the cornerstones of their relationship. Is she right to feel betrayed by Mark’s refusal to defend her – even when the incident turns out to have been a harmless prank? As the young couple try to mend their relationship, rom-com sparring reveals something more sinister: a thorny and unsettling discussion of gender politics that refuses to take sides.

A raw, unsettling comedy, Flinch is an intense 80-minute show that forces you, the audience, to occupy an uncomfortable space as both jury and accomplice. By presenting us with recognisable characters rather than moral pariahs, the play holds up a mirror up to our own most private instincts.

Emma’s plays have been shortlisted for The Papatango Prize 2021 and for The Alpine Fellowship 2021. A reading of her play The Rehearsal was produced by The Almeida Theatre in 2020. She is represented by Knight Hall.

Liam McLaughlin Productions is led by award-winning Producer, Liam McLaughlin. He is the Creative Director of Just Add Milk (JAM), a Stage One bursary recipient, and he currently works for the Royal Shakespeare Company.

Contains scenes of a sexual nature, depictions of violence and mentions of rape