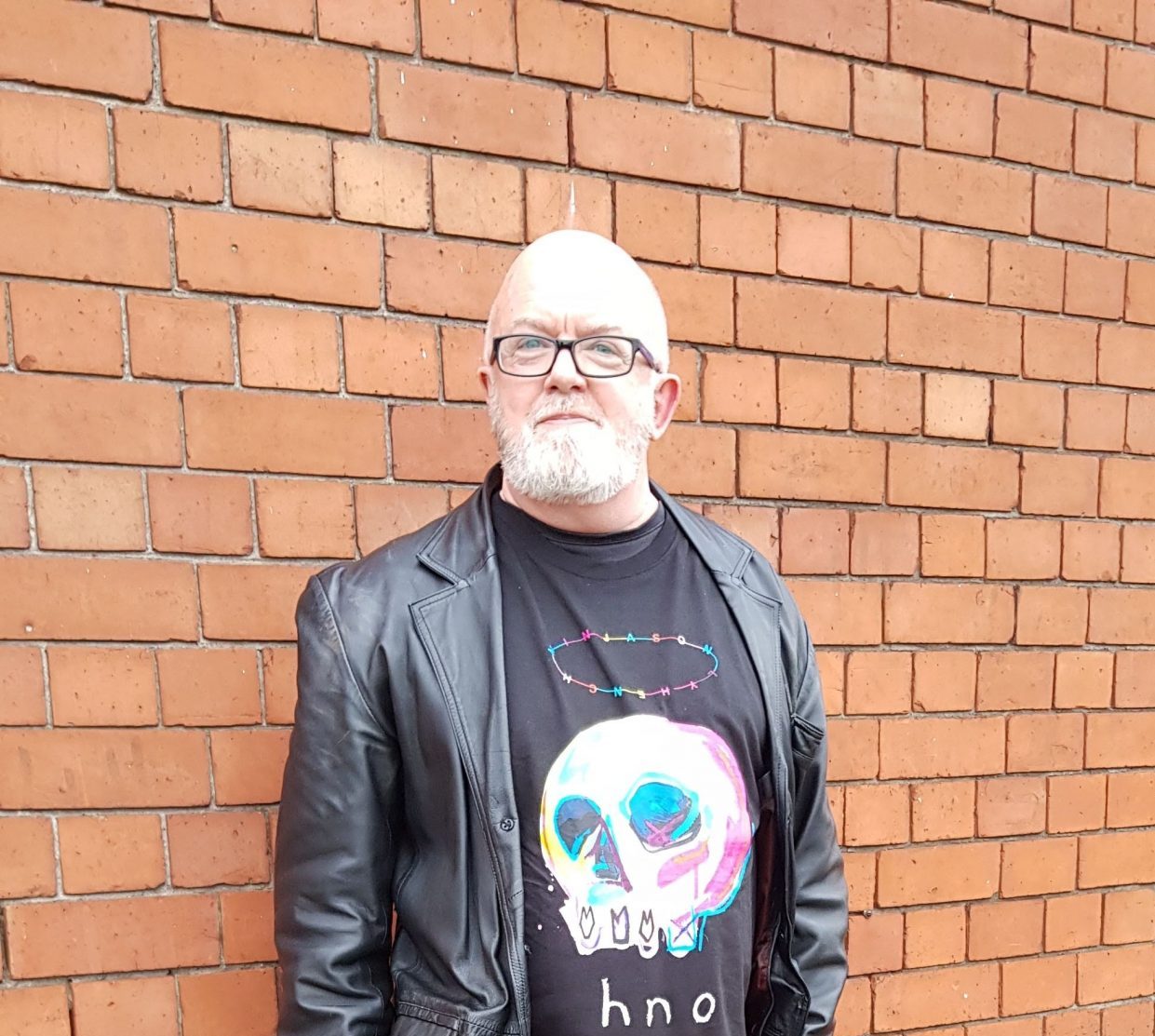 If a comedian can be said to have ‘gigged widely’ then Kevin Hudson has gigged narrowly, with most of the gigs during his surprisingly short (given how old he looks) comedy ‘career’ taking place in Leicester or thereabouts.

This will be his third one-hour show at the Comedy Festival and marks a departure from the usual one-liners, puns and poetry from ‘Leicester’s favourite poet-comedian-accountant’ (Leicester Mercury). Now he’s a story-teller. Come and listen to him talk about school, Subbuteo and falling in love. T-shirt by Tim Fowler.