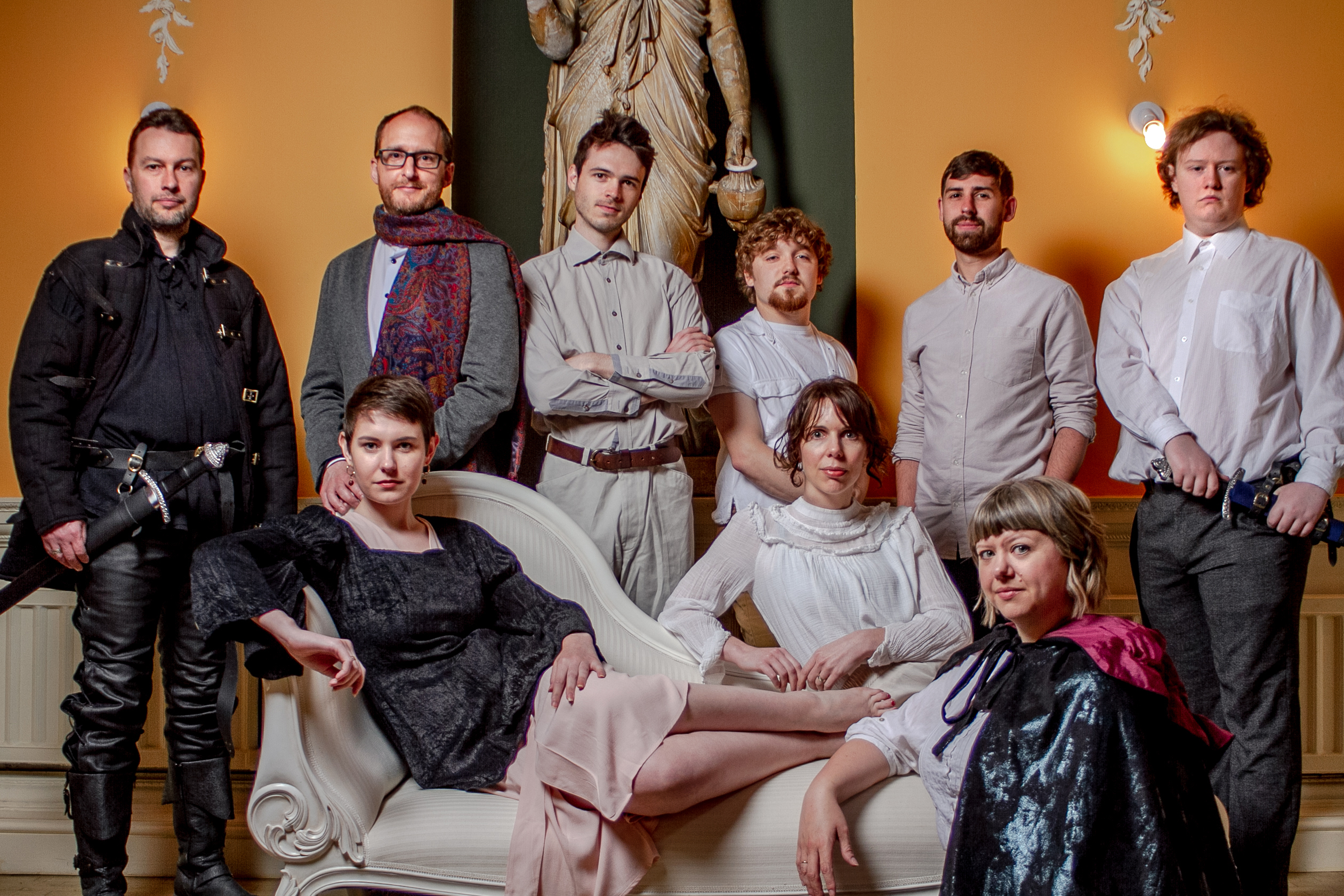 It’s a non-stop joyride of musical hilarity that’s all being created in the moment. From the opening number through to the very last note of the finale, everything is being created on the spot. This is improvised comedy at its most thrilling as you witness a brand new musical being performed for the very first and very last time.

“Rhymes Against Humanity are high on imagination, performance and delivery”-Weekend Note