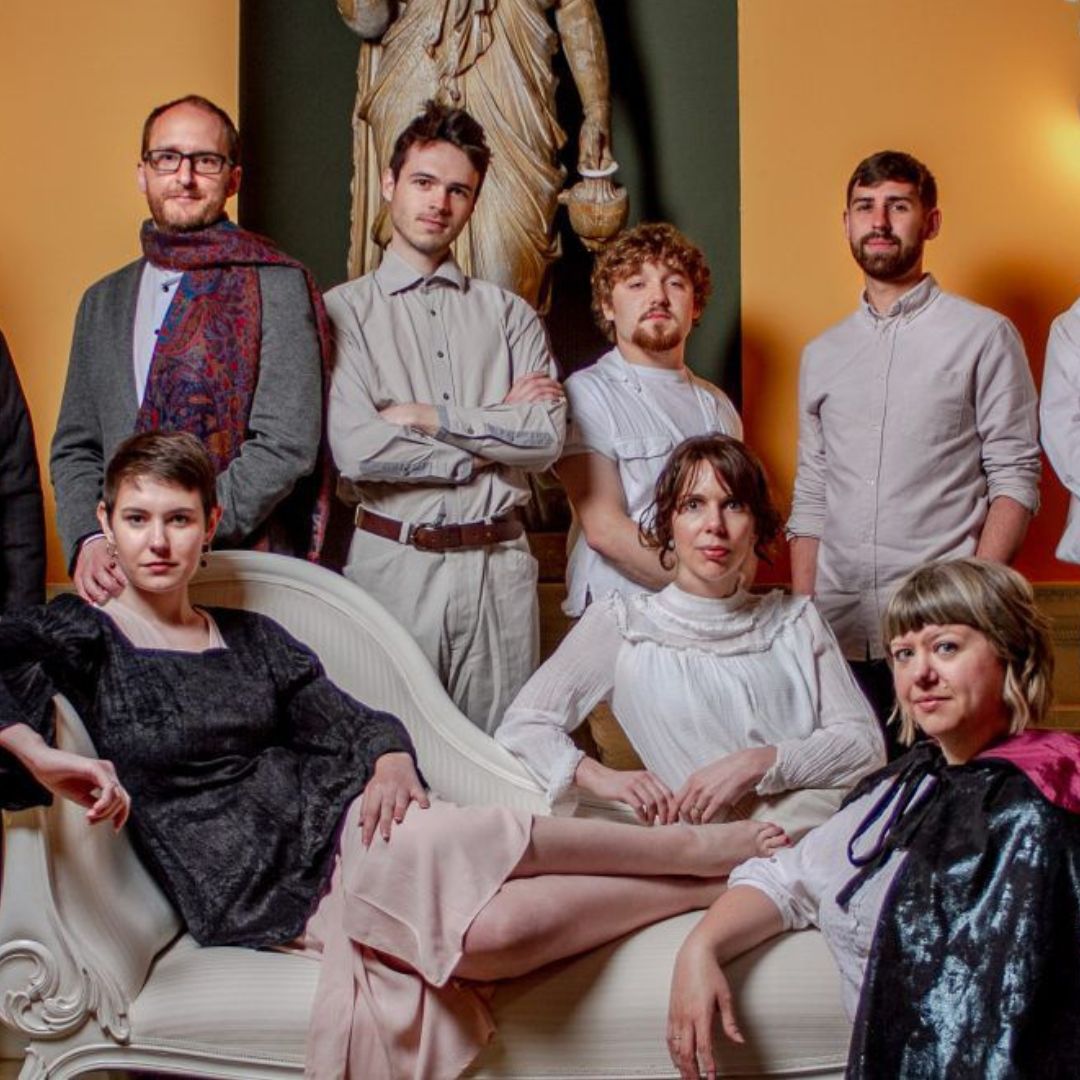 From the opening number through to the very last note of the finale, everything is being created on the spot. This is improvised comedy at its most thrilling, as you witness a brand-new musical being performed for the very first and very last time.

After the interval, there’s a chance for anyone to play as Rhymes Against Humanity host their famous ‘musical jam’ where anyone from the audience can get up and perform a song with the Rhymes cast. Get up, belt out a showstopping number or stay in your seat with the comfort of a drink if that’s more you thing. The choice is yours!

“Rhymes Against Humanity are high on imagination, performance and delivery” – Weekend Note

Advisory: Unpredictable due to the nature of performance and there may be mild swearing and sexual references. 18+