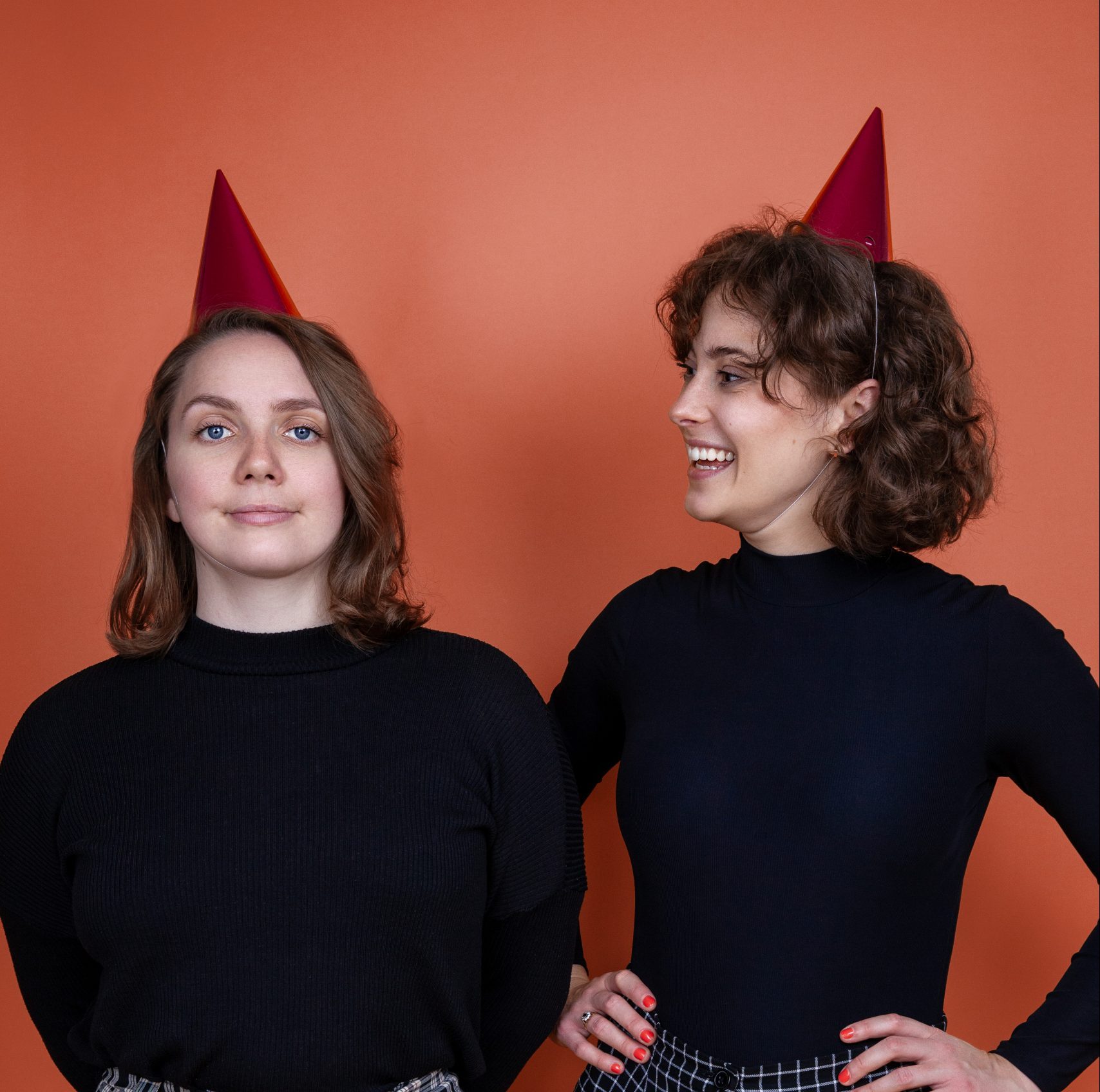 In the immortal words of Britney Spears, “You want a Lamborghini? Sippin’ martinis? Lookhot in a bikini? You better work, bitch.” Stokes & Summers don’t necessarily want Lamborghinis, they just want to pay their rent.*

*They would also like to sip Martinis, but that’s beside the point.

“Stokes & Summers are two highly talented actor-comedians that have potential to take the world of comedy and theatre by storm!”-FringeReview