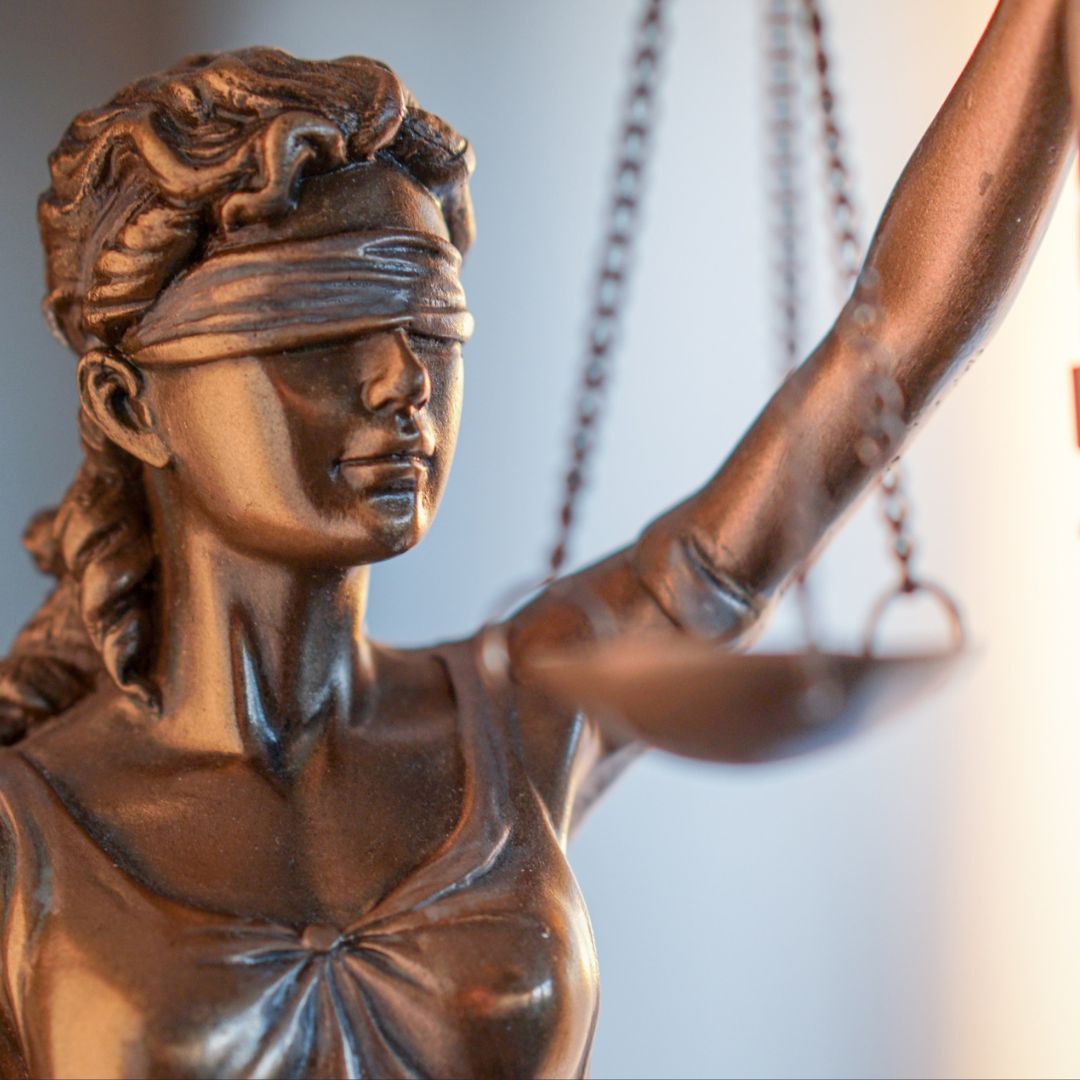 Icarus, Ariadne and Phaedra are in hell. Literally. Now they’re uniting to smash the patriarchy for a second shot at life.

A young woman has fallen from the sky to her death. In a trial to determine where she will spend eternity, Icarus is forced to examine the events which led to her flight and defend her choices. But how can she give her defence when history, the justice system and language itself is not designed for women?

Playful, provocative and poetic at times, The Dissent mixes Greek mythology with prose and parody to explore injustice, the language of the patriarchy and the role it plays in gender-based violence

About the company
Themis Theatre is an all-female collective formed by three 2021 graduates from Fourth Monkey Actor Training Company. We’re collaborative theatremakers with a passion for making work which tells the stories we want to hear. As a company we’re founded on a commitment to creating space for women’s narratives and we aim to make work that’s unapologetic, raw and impassioned. Our work takes on traditional Greek myths, retelling the stories with a modern twist, as a tool to examine ongoing issues faced by women, and ultimately channelling trauma into theatre as an act of protest. 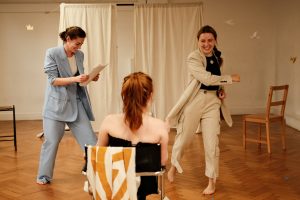 “Unique and political retelling of mythology with women at the forefront”