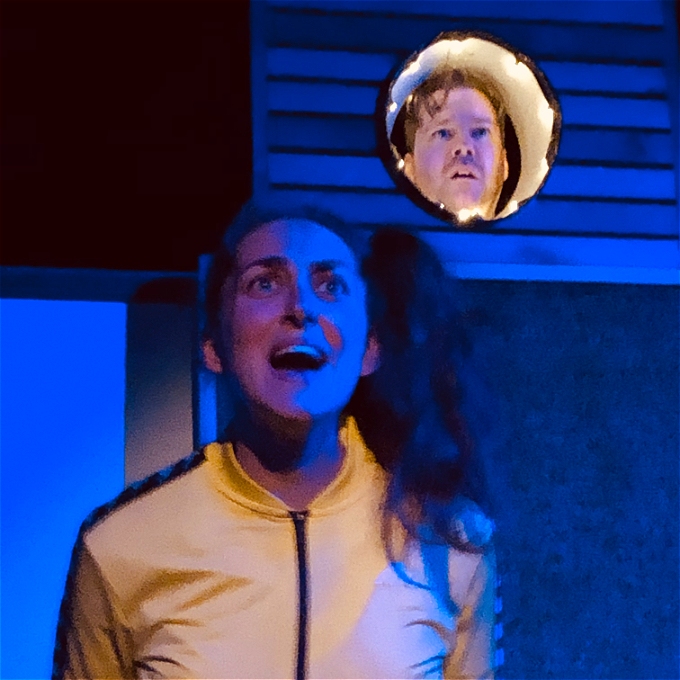 1998. In an overlooked pub in a left-behind town, an unlikely hero and his would-be agent plot to put themselves on the map via an insane World Record attempt – the longest time buried alive.

A true and often hilarious tale of courage, endurance, love, and media manipulation from the co-writer of West-End hit The Shark is Broken and the team behind Big Daddy Vs Giant Haystacks.